Barton, WI – The story of the old Otten Food Store in Barton unfolded in February 2018 during a series on some of the corner grocery stores in West Bend region. The piece below was submitted by Janie Ripple-Kreis.

To accompany your articles on groceries of yesteryear, I thought you might like to read a poem I wrote for Genie & Suzie Otten when they closed their store in Barton.

The market value of this business has never been disclosed.

I thought about his “net worth” and took a good look

In this grocery store that started in 1893.

To help formulate a “balance sheet,” I first subtracted…

No “Express Lanes”, no “Pharmacy”, no “Tyme Machine” in store

No liquor store, no videos, no photo-center support;

No grocery carts, no bank branches, no tempting bric-a-brac. 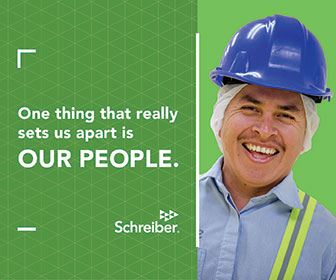 No stereo system with music on fire

No restaurant inside the store, no customer discount card;

No European storefront, no security guards.

No huge tanks filled with water and the fresh catch of the day.

No walls full of magazines and greeting cards to buy;

No strange and exotic foodstuffs – hard to identify.

No chef is employed to cook fresh meals and package them as well.

No full-time butcher to display custom cuts of meat

(All these things I have listed under “DEBITS” on my sheet.)

Then I needed “ASSETS” to try to gauge with precision,

And I added them to the big equation on my page:

The most important asset the customer can feel 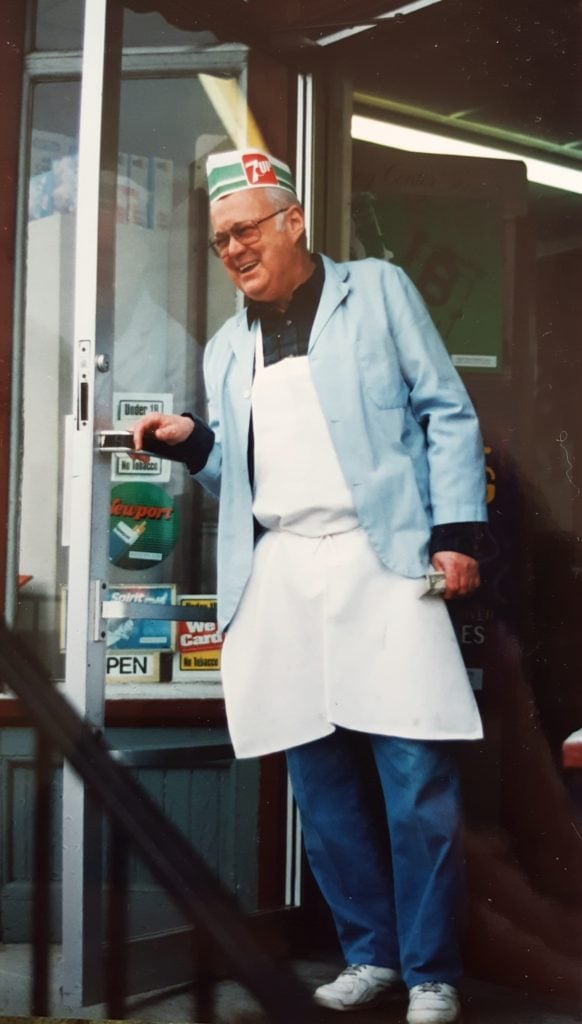 A “Hi, how are you,” greeted those who came to shop.

(A welcome so genuine, just like being with ‘Mom & Pop.’)

Every customer was treated absolutely fair and square;

And no one remained a stranger if they had once shopped there!

Every person there witnessed a neat joke or two;

(And heard a few nostalgic quotes before his trip was over.)

Almost all of Otten’s customers liked to chew fat;

(In-depth discussions began at the drop of a hat.)

If one were in a hurry to have money, it would surely be good;

(Their groceries were put on a “note” to pay for another day!)

Genie’s opinions were widely known, for he expressed them without fear;

(His “religion” was evident in every statement made.)

Conversations always started with “Who, When, Where or What?”

Conversations always ended with “God bless you, thank you so much!”

Side by side, behind the counter, has become the routine of his life.

Another reason customers keep coming back for more

Was ‘Cora’ delivering goods direct to their own front door.

the “ASSETS” clearly tipped the scales, I could now see clearly!

How could I value such camaraderie! 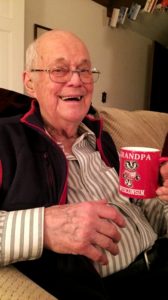 So with the information I’ve compiled, it’s my educated guess,

In the end, Otten’s Foods was really “INVALUABLE!”